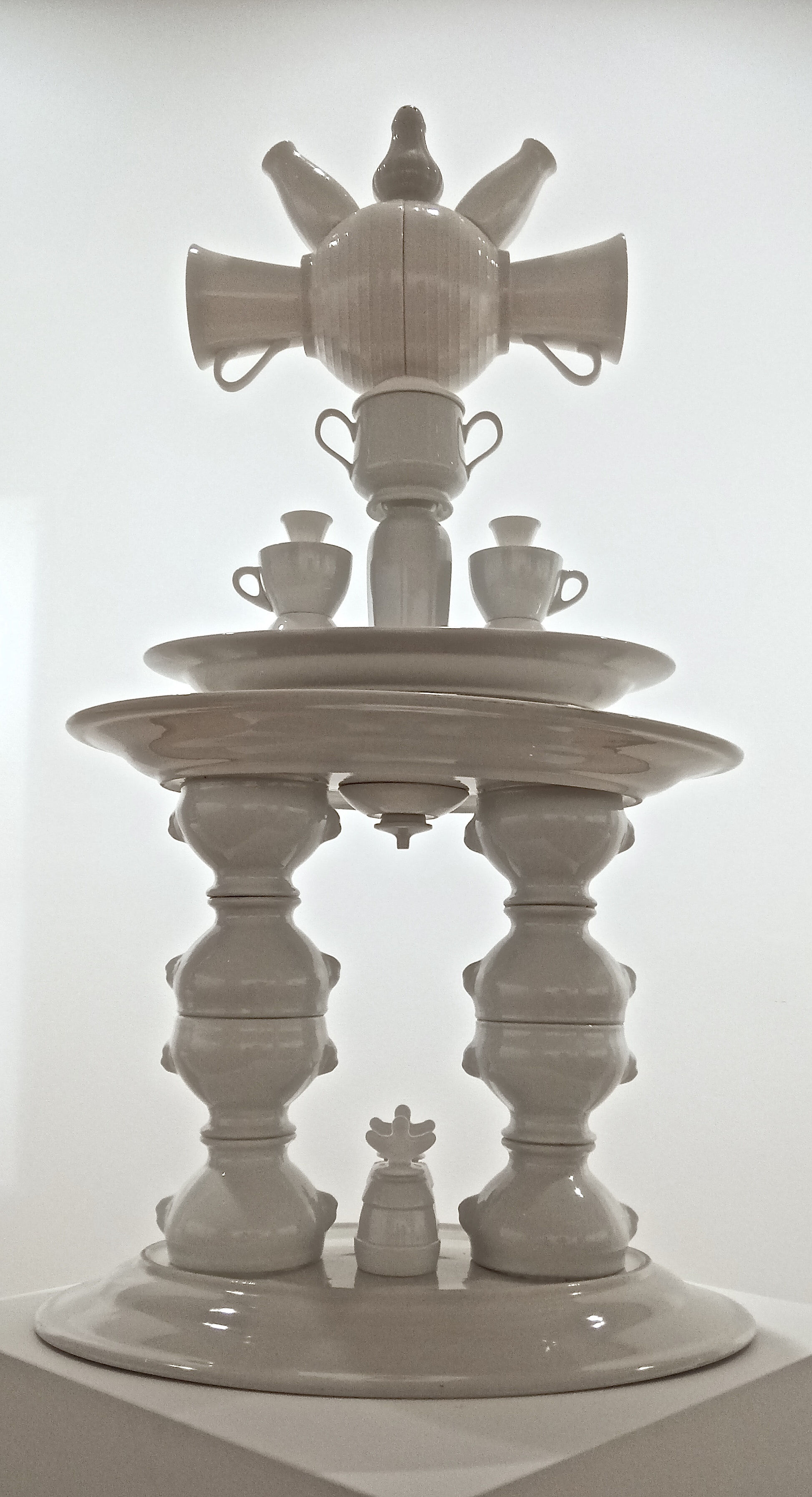 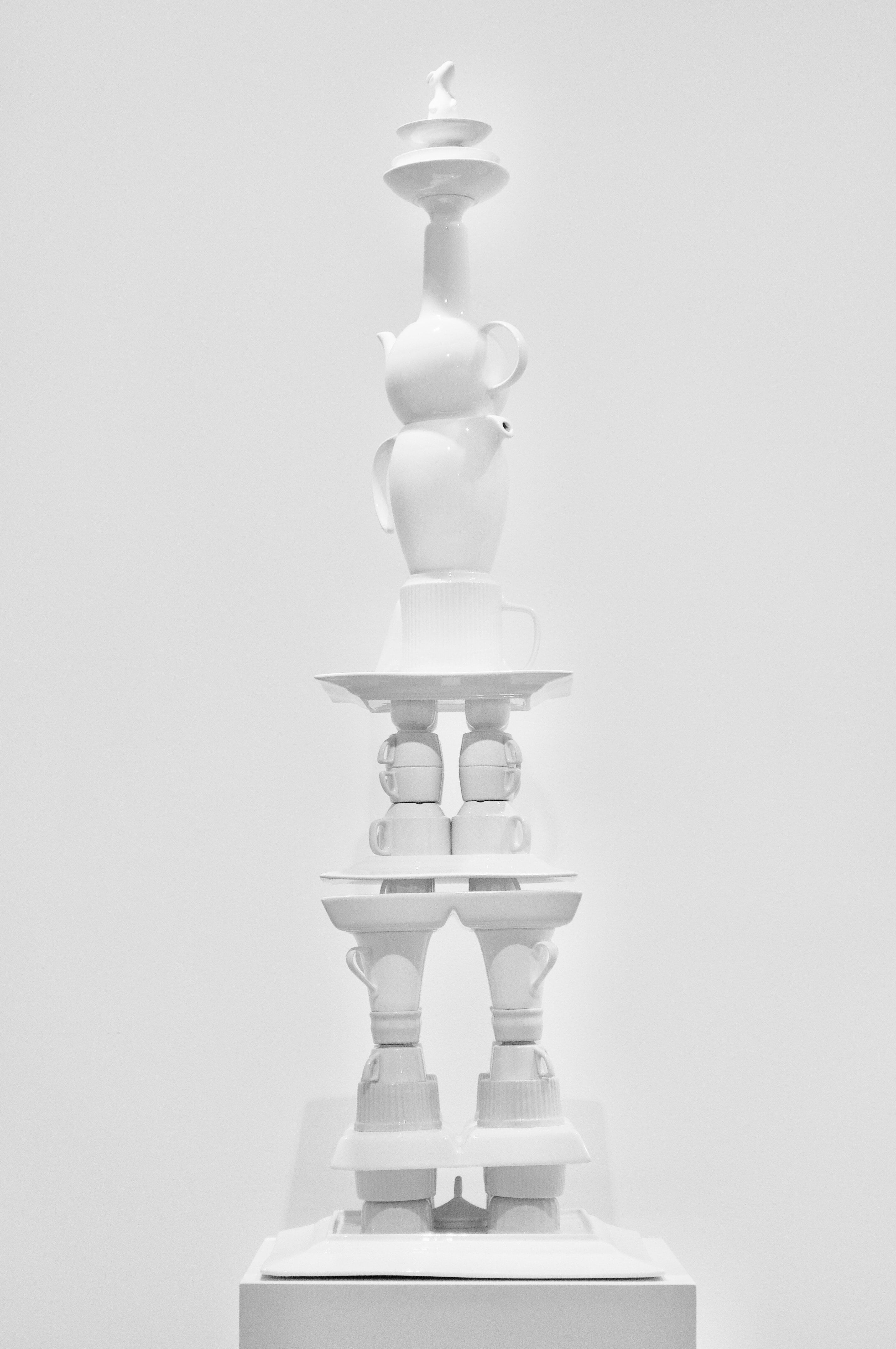 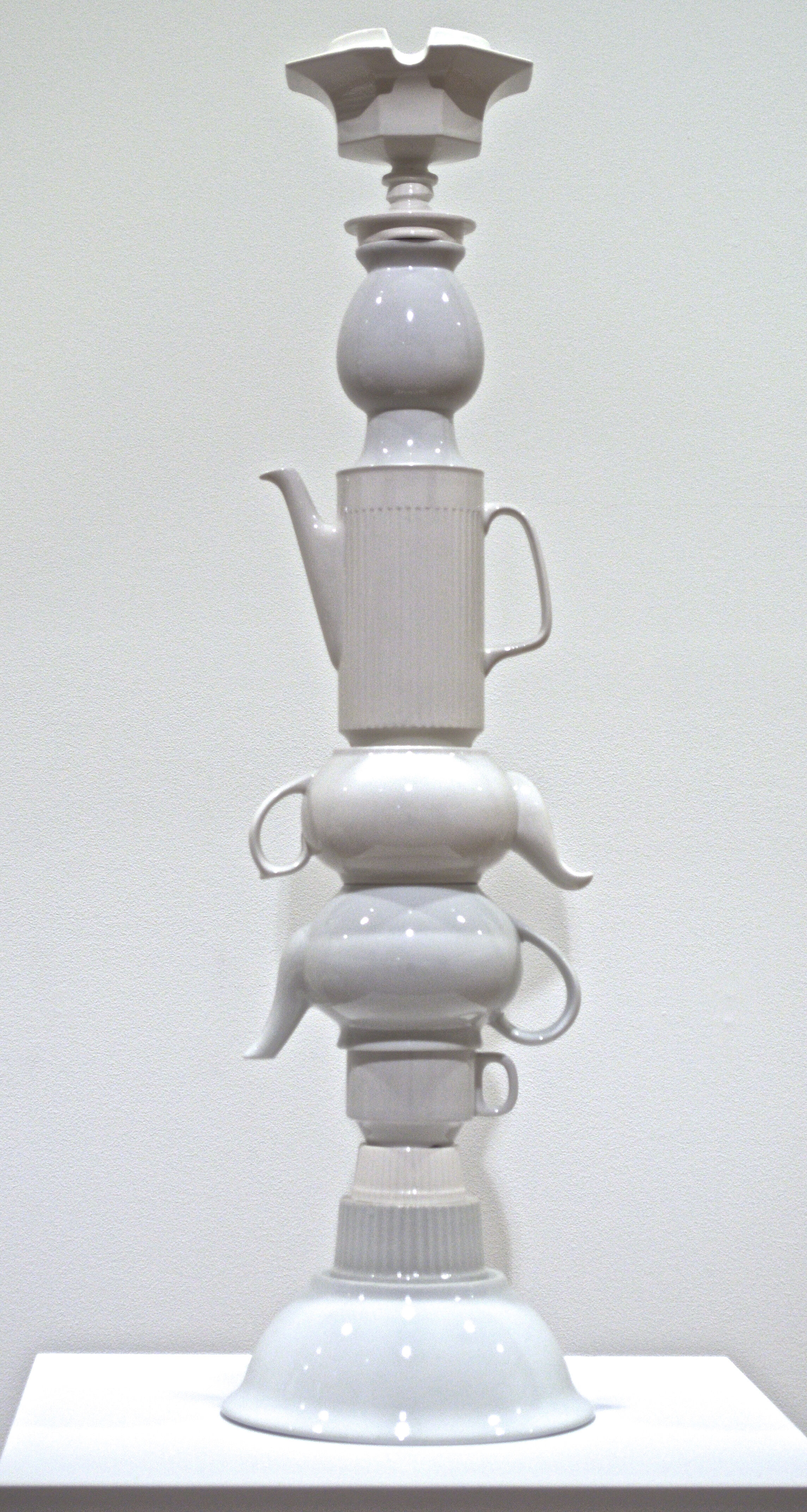 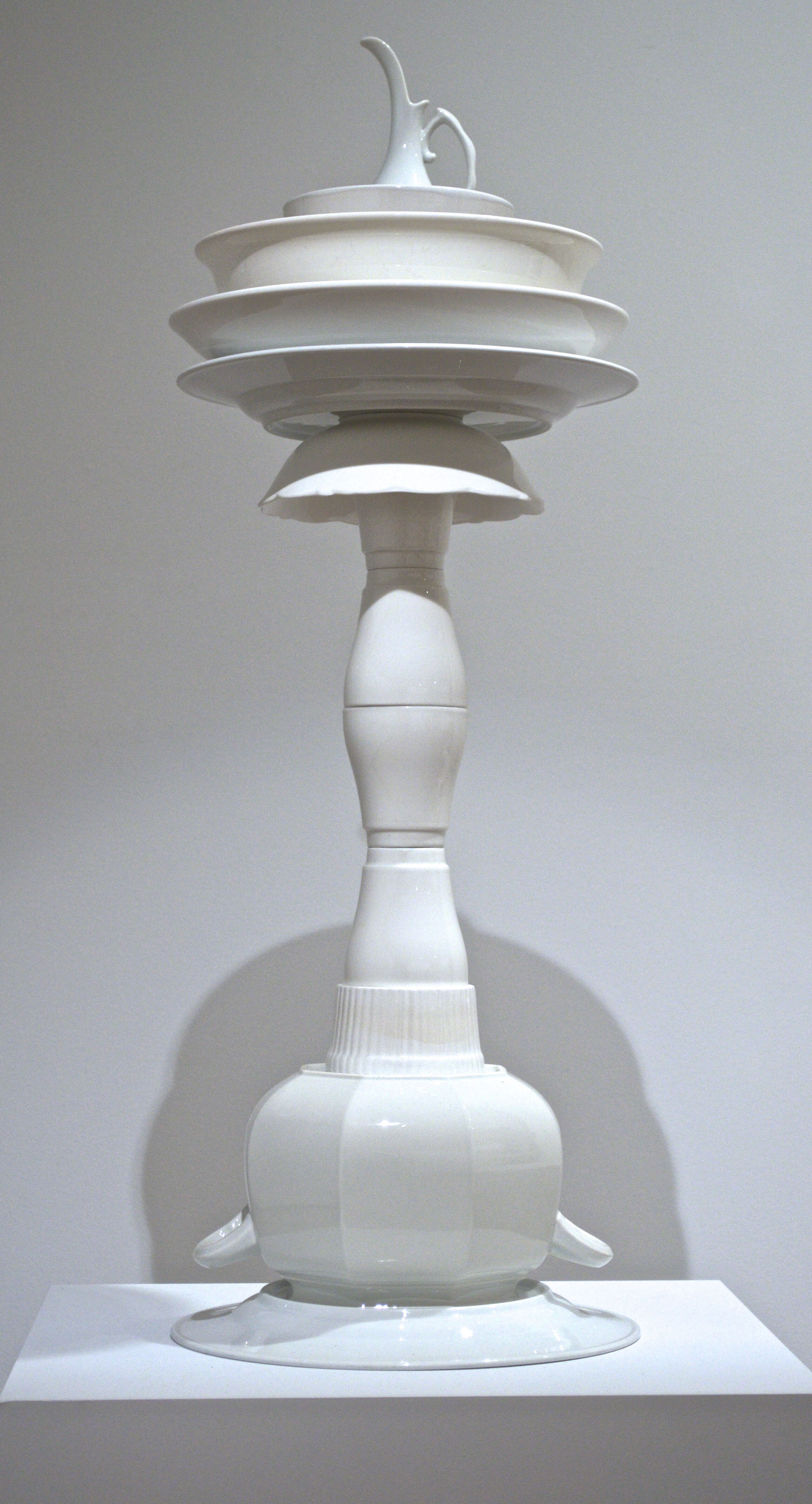 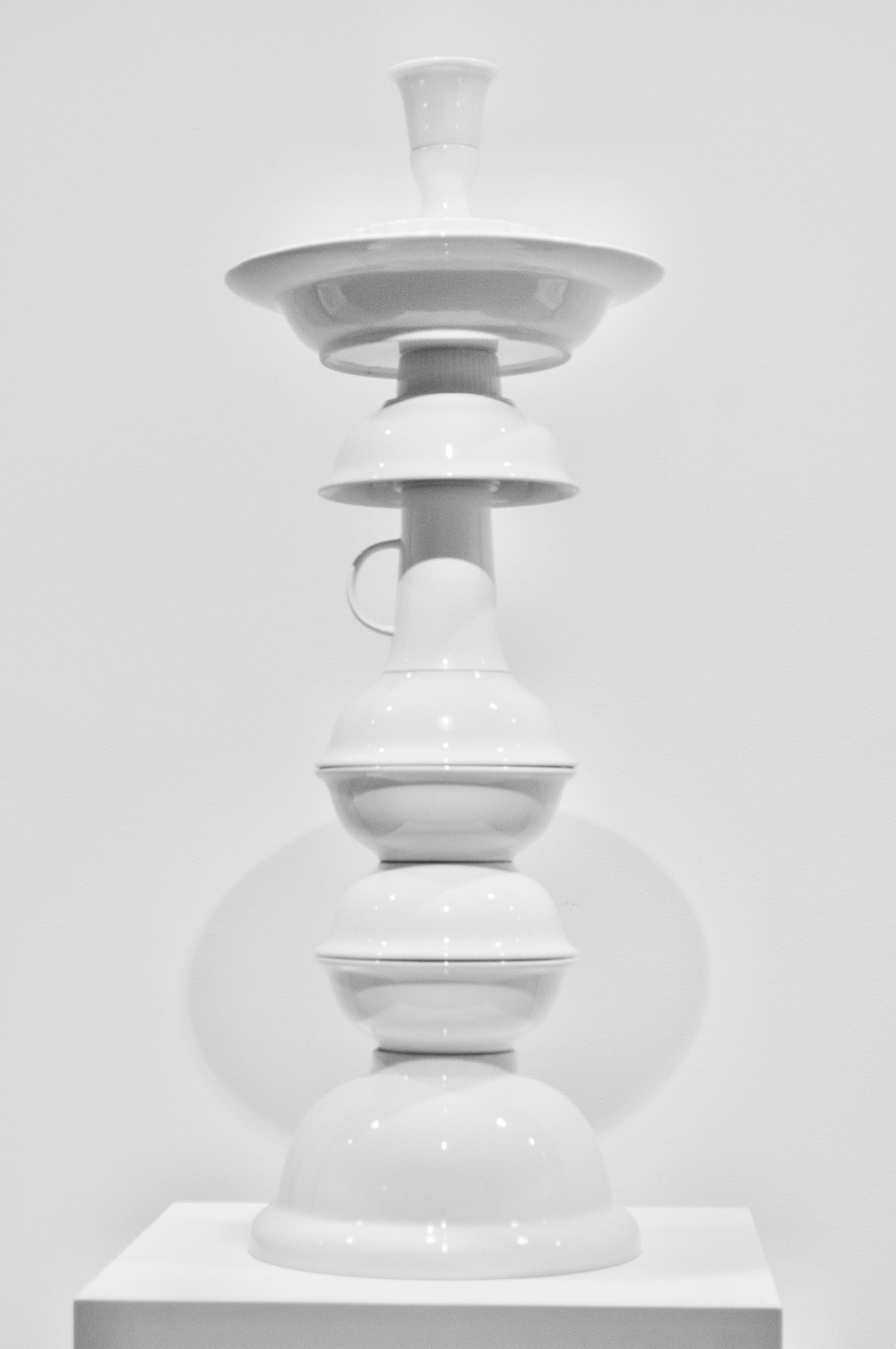 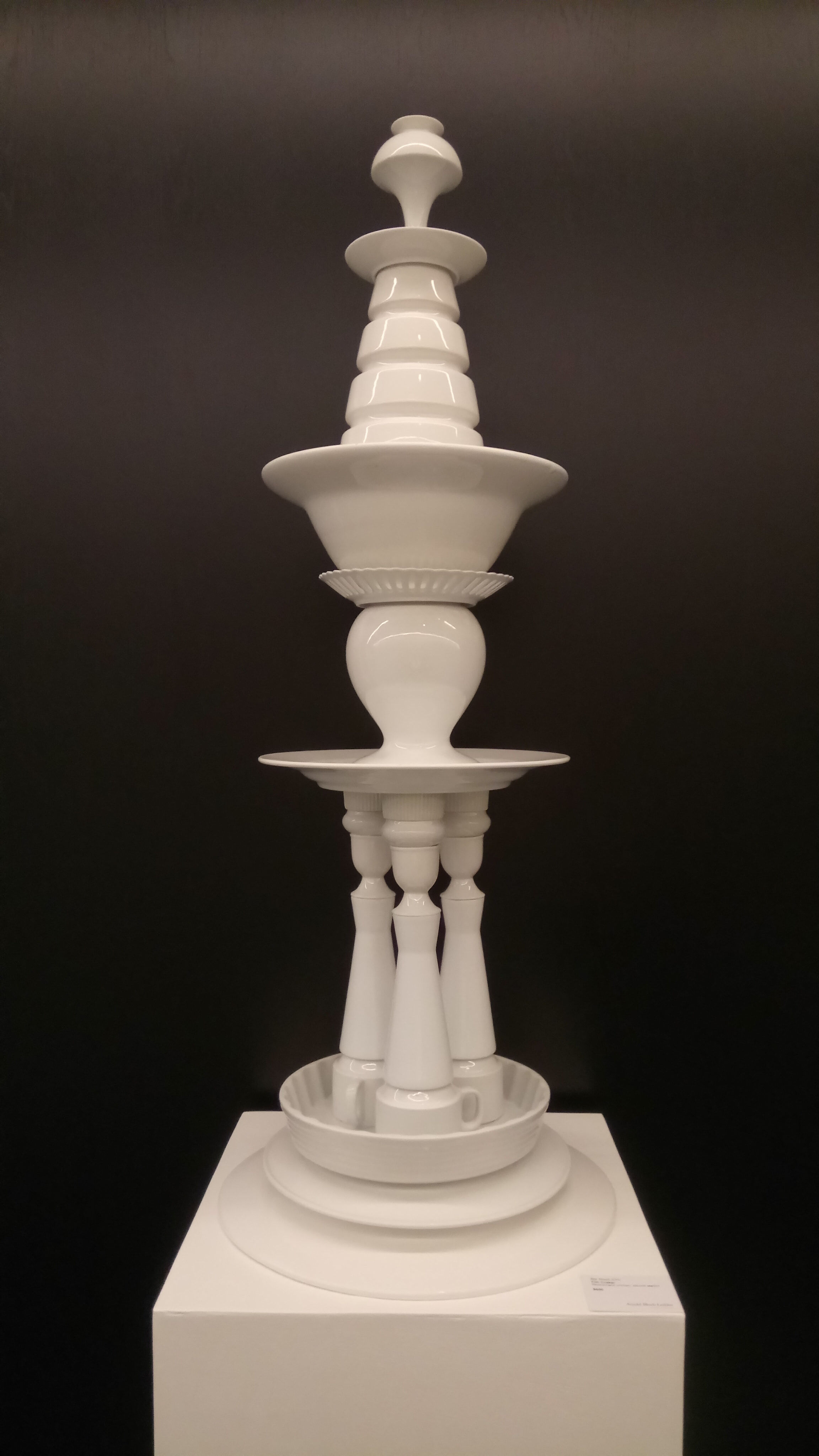 The "Big Stack" series, most of which is shown here, was exhibited in the exhibition "Elevating the Everyday" at the Town Hall Gallery, Hawthorn in 2018 (although the main image, "Big Stack XXXVI", was in fact not included in that exhibition due to its larger size).

The works developed - and grew in size - from the "Stack" series shown at Loop Project Space in 2017, and are constructed from larger and a greater number of pieces of second-hand op-shop crockery.

The "Stacks", and more recent "Big Stacks", are named for the number - in Roman numerals - of individual ceramic components from which they are assembled.